The BBC and Gaza

The BBC report on a London art exhibition devoted to capturing the human cost of the war in Gaza?


'That was the question Kai Wiedenhofer asked himself when taking photos for his Book of Destruction.

The award-winning German photographer has been documenting the Israeli-Palestinian conflict for more than two decades. The new images form part of an exhibition which is on in London.'

Watch the video and you will see the sort of images that you would expect: women with legs amputated, bullet holes in walls above peoples heads and women with scars. Oddly there are no images such as I have previously shown of Gaza... 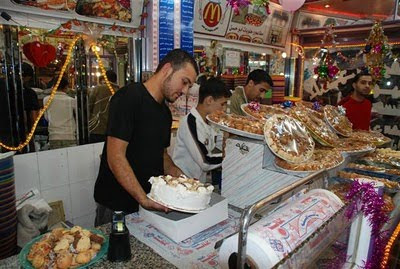 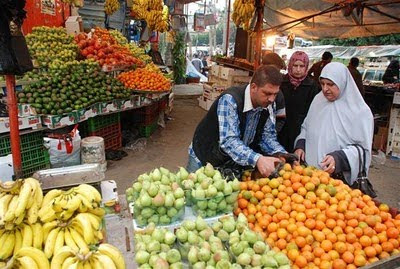 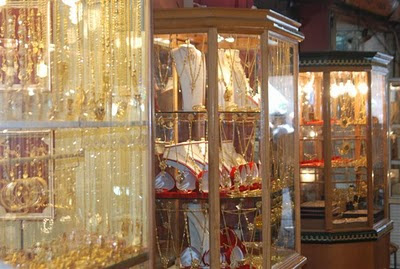 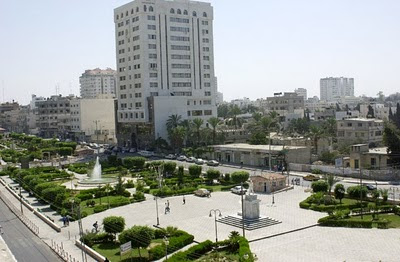 The BBC have a narrative to push regarding the evil that is Israel and the BBC will push that narrative until Israel is no more and as a result peace and harmony reign across the Middle East...

Wow! very nice information i get! Thanks a lot for enjoying this beauty article with me.