What now for Obamacare?

As I predicted the Republican Scott Brown has won Ted 'IRA' Kennedy's Massachusetts Senate seat. As I pointed out a few days ago this means that Barack Obama is one vote short of being able to curtail debate on Obamacare, this could get very interesting.

Meanwhile, the BBC's report seems to have been written in a daze by someone whose heart has been broken.


As for Scott 'Senator Beefcake' Brown, the photos were taken quite a while ago but here's a then and now comparison... 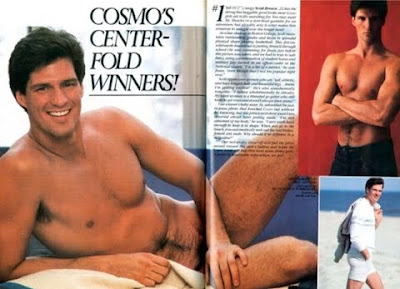 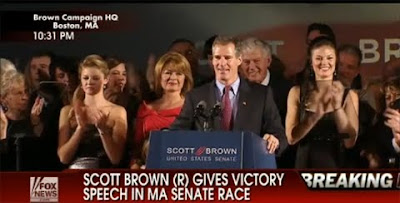