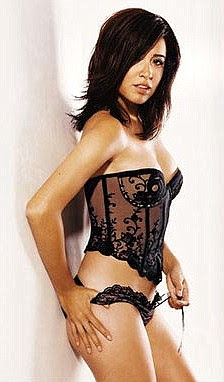 Apparently Barack Obama's 27-year-old speechwriter, Jon Favreau, is dating a former Maxim model and actress, Ali Campoverdi and she is working with him at the White House. Has anyone told Hillary Clinton? Because Bill really needs to be kept away from that office. 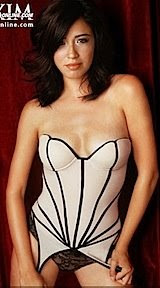 Bill likes Zaftig women, didn't you know? That's one of the most surprising things about his lust.

My mother actually said this to me "because his mother was like that".

(It was freaky that my mother was telling me that. )