I know we all have to age, except for Demi Moore and Bryan Ferry of course, but this photo was still unsettling... 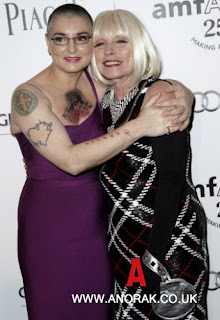 That's Sinead O’Connor and Deborah Harry in a hug, oh how I would have loved to have been the meat in that sanswich in the mid 1980s, today less so... 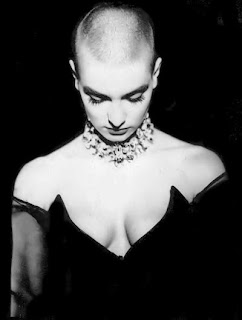 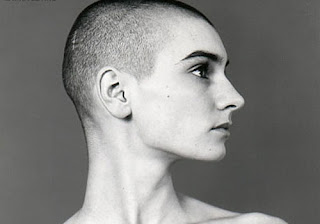 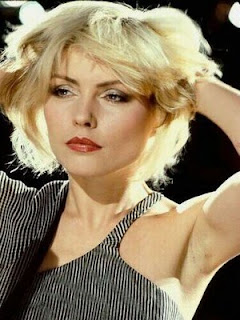 Interestingly I read on Irish Central that


'Sinead O'Connor is looking more like her old self again and is feeling sexier than ever. The Irish singer was seen sporting a shaved head and a new tattoo of Jesus on her chest at an AIDS benefit in Los Angeles last week.

She also had a sexual orgasm enhancement procedure done.

“Also I am excited as I went to see a Dr David Matlock, who administers a thing called a G-shot. . . into a woman's G-spot. . . which is supposed to intensify orgasms by 10 per cent," she wrote in her blog.'

C'mon, that's a big hairy bloke in drag - just look at the arms!