Gordon Appeared on Blue Peter yesterday to wish Konnie Huq goodbye, yes the same Konnie Huq who got into trouble for appearing on a political platform with Ken Livingstone last August when Ken was attacking his opponents "The BBC had turned down an “unsuitable” request for her to appear alongside Mr Livingstone...But, at her agent’s behest, she did so anyway. The mayor and Jenny Jones, a Green Party assembly member, used the event to accuse the Conservatives of pursuing “pro-car” policies.".

Gordon Brown's priorities are rather "strange" are they not - there is a worldwide banking crisis, the stockmarkets are in a state of panic, the Northern Rock problem is still very much alive, inflation is spiralling upwards, his own Home Secretary says she feels unsafe walking London's streets at night, his Labour party's London Mayor is under investigation, the army are experiencing severe problems in Iraq and Afghanistan, his Labour government seem incapable of keeping UK citizens' personal data safe, etc. etc. etc. and he goes on a kids TV programme - what sort of message that send the public?


Lakeland has a lovely image of the special Blue Peter badge that Gordon was presented with ... 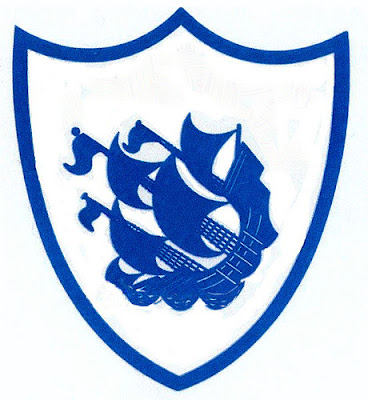 Meanwhile, I read that I am not alone in thinking Gordon Brown to be "strange" - it appears that David Cameron said to the Times "I am being very careful because if you say anything else that strange man in Downing Street will cook up an enormous package of Tory spending cuts."